Abused dog behavior - what are the signs? 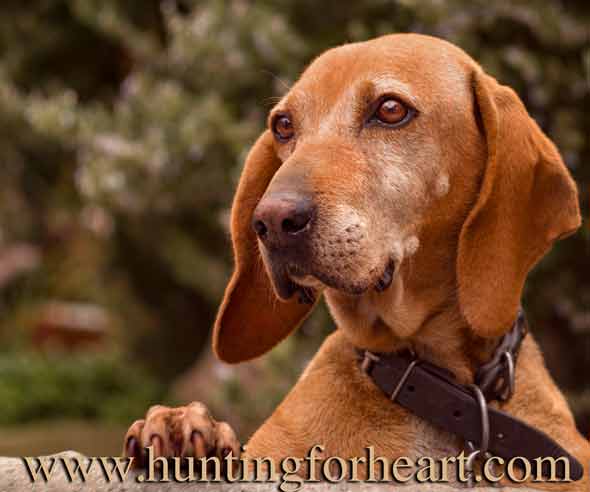 Years ago, I was a volunteer at an animal shelter. Three afternoons a week, I walked and groomed dogs, comforted kittens, learned from shelter staff and talked with visitors.

It became apparent that virtually every canine surrendered to the shelter had been misunderstood, or worse, mistreated. Occasionally, shelter staff would arrive in the morning to find a dog or puppy tied to the outside of the fence - abandoned. How could they NOT have been mis-treated?

These were not confident, composed, emotionally whole animals. Many of them had barriers to connecting with people. Commonly, they also had (mostly minor) health problems. Skin issues such as 'hot spots' (sore, weeping lesions with loss of fur), eye problems, parasite infestations and so on were often seen.

Another less-recognized symptom is hyperfriendliness. It generally is not recognized for what it is - fear and nervousness. Commonly, hyperfriendliness is thought to be good - as when people characterize such a dog as a 'wiggle-butt.'

NOTE: A hyperfriendly dog is more likely to bite inappropriately than a calmly focused one.

If you are fostering or caring for a canine pet with any of the above issues, how you ARE BEING with them - your emotional state - can provide an environment in which healing is possible.

You ARE their environment! You as caretaker are the vibrational atmosphere in which they are enveloped. 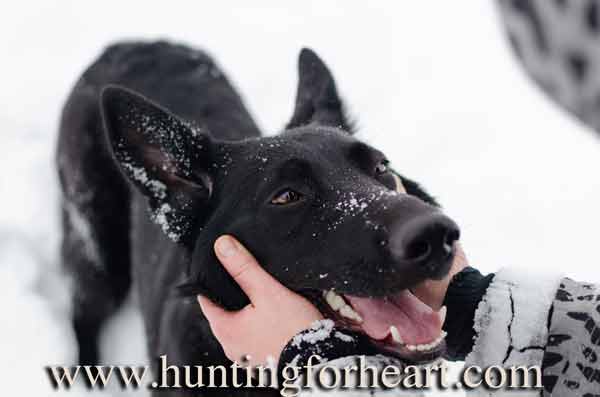 Rather than trying to move too fast to heal abused dog behavior, it is best to give them emotional space.

You may feel so touched by the fact that a pup has suffered mishandling that you just want to hug, soothe and pet your new friend. This will just put more pressure on them - like an overly doting mother puts on a child. Some calming touch, a little massage - is fine and good. Just don't overdo...

A calm, caring AND somewhat neutral vibe on your part takes PRESSURE off your companion. Virtually any dog that is a rescue already has accumulated stress, so your first job is to just provide an environment that is relaxed and safe.

Give them the space to initiate most contact - don't IMPOSE contact on them - let them come to YOU! Long walks in natural surroundings and just hanging out together in a fenced yard (or with pup on a long line if you don't have a fenced yard) are a good start.

The temptation to do too much, to protectively hover over them, talk too much, or engage in lots of games and training is almost irresistable. This is not ideal for promoting healing on a deeper level.

The more composure you have, the more patience to wait calmly for the pup to INITIATE social interaction, the better. If they are really shut down, having them hungry and a food pouch on your hip may be needed to smooth the way for them to make contact.

My mentor, Kevin Behan who developed Natural Dog Training put it this way, 'When a customer would drop off a dog for rehabilitation, at first I wouldn't do any training. I was just the nice guy at the other end of the leash. I didn't correct them for anything - just took them for long walks in the woods. If they pulled on the lead or jumped on me, etc, I would just relax. As they began to acclimate with me, I would start with some food - they would get their meals from my hand. That begins the opening process.'

'Guilt has no home here.' If you have guilt when faced with distressed behavior, that alone will put a big roadblock in the way of achieving healing.

For example, a rescue with 'housebreaking' issues or one who is destructive in the home will need to be either in a crate or a safe, enclosed area outdoors when not engaged with you. For everyone's safety and sanity this needs to be.

If you are riddled with remorse when the pup whines or rages in a crate, your vibe will make it harder for them to settle down and also make the problem worse. You need to have the moral certainty that you are doing the right thing.

To begin healing abused dog behavior, the first priority is for you to relax, keep them safe and spend time walking or hanging out together outdoors.

Abused Dog Behavior: What if Your New Companion Wants to Grab You With Their Jaws?